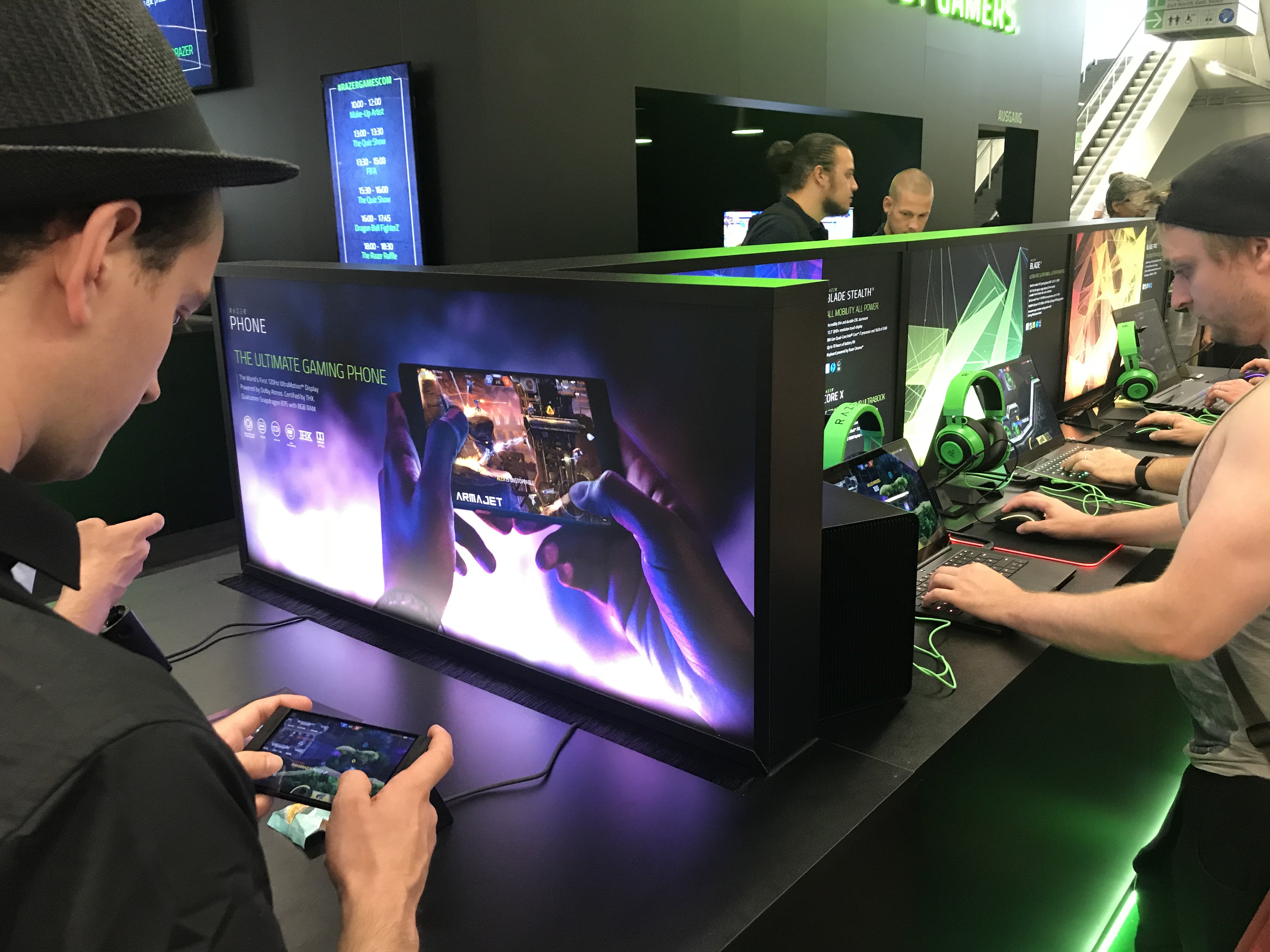 [SANTA MONICA, CA] Multiplayer jetpack combat game, Armajet, is available to the general public for the first time through the Google Play Open Beta program. This is the first step in its cross platform debut on Early Access for Google Play and Steam in September.

Anyone with the link to Armajet on Google Play can now jump into the fray and engage in high intensity multiplayer jetpack battles.

The Open Beta kicks off a world tour for an Armajet showcase on Razer Phones and Razer Blade PCs -- in addition to Gamescom and Insomnia 63 in the UK, Super Bit Machine and Razer will be at PAX West in Seattle, USA from August 31 to September 3.

“Armajet has always been the type of game we hoped would appeal to both the competitive player and anyone who loves fast paced games with engaging gameplay and satisfying progressions -- we are thrilled that our proprietary technology has allowed players to face off on both PC and mobile at any framerate and pick up their progress where they left off as they please,” said Nicola Geretti, Super Bit Machine Co-Founder.

“The future of competitive gaming is cross-platform, cross-play and Razer giving us the opportunity to launch the game on their top tier gaming hardware at Gamescom has given us the chance to start the Open Beta on some of the best hardware around,” said Super Bit Machine Co-Founder Alexander Krivicich.

Armajet runs at 120+ fps on Razer Phone and Razer Blade laptops and 60 fps or higher on PC, Android, and iOS. Targeted at competitive players and the people who love to watch them stream, it allows players to both spectate and compete in real-time, seamlessly across PCs and mobile devices.  Armajet is built on the Neon real-time physics and netcode engine, a proprietary platform specifically designed for low latency, synchronous multiplayer.

Esports professional and World Champion in Unreal Tournament, Nicola Geretti brought together his gaming expertise and tech know-how as the architect of the tech stack at Buffalo Studios, allowing 1.5 million Daily Active Users to play in real-time. In his latest venture Super Bit Machine, Geretti designed a platform targeted at bringing esports to competitive mobile games.

Alexander Krivicich is a former partner and co-founder of Buffalo Studios, the category leading social mobile casino studio acquired by Caesars in December 2012. Prior to founding Buffalo Studios, Krivicich served as an integral part of Electronic Arts social game initiative, EA Social and subsequently for EA Mobile as the art and design lead. Krivicich has been designing and developing applications, games, and other multimedia experiences since the advent of Facebook and iPhone gaming for MTV Networks, New Wave Entertainment, Sony Entertainment, Universal Studios, Disney, EA Social and EA Mobile.

Super Bit Machine is an independent studio founded by game industry veterans with experience running massively multiplayer "Top 10" grossing games. Based in beautiful Santa Monica, CA, its focus is to create spectator-friendly competitive games that bring people together across all platforms. Their first title, currently in development, is called Armajet. The company was founded by former pro gaming champions and development veterans who have scaled competitive games to over 1.5 million daily active users. Their latest game, Armajet, uses fast paced arena combat to showcase their proprietary engine for low latency gameplay across mobile platforms. 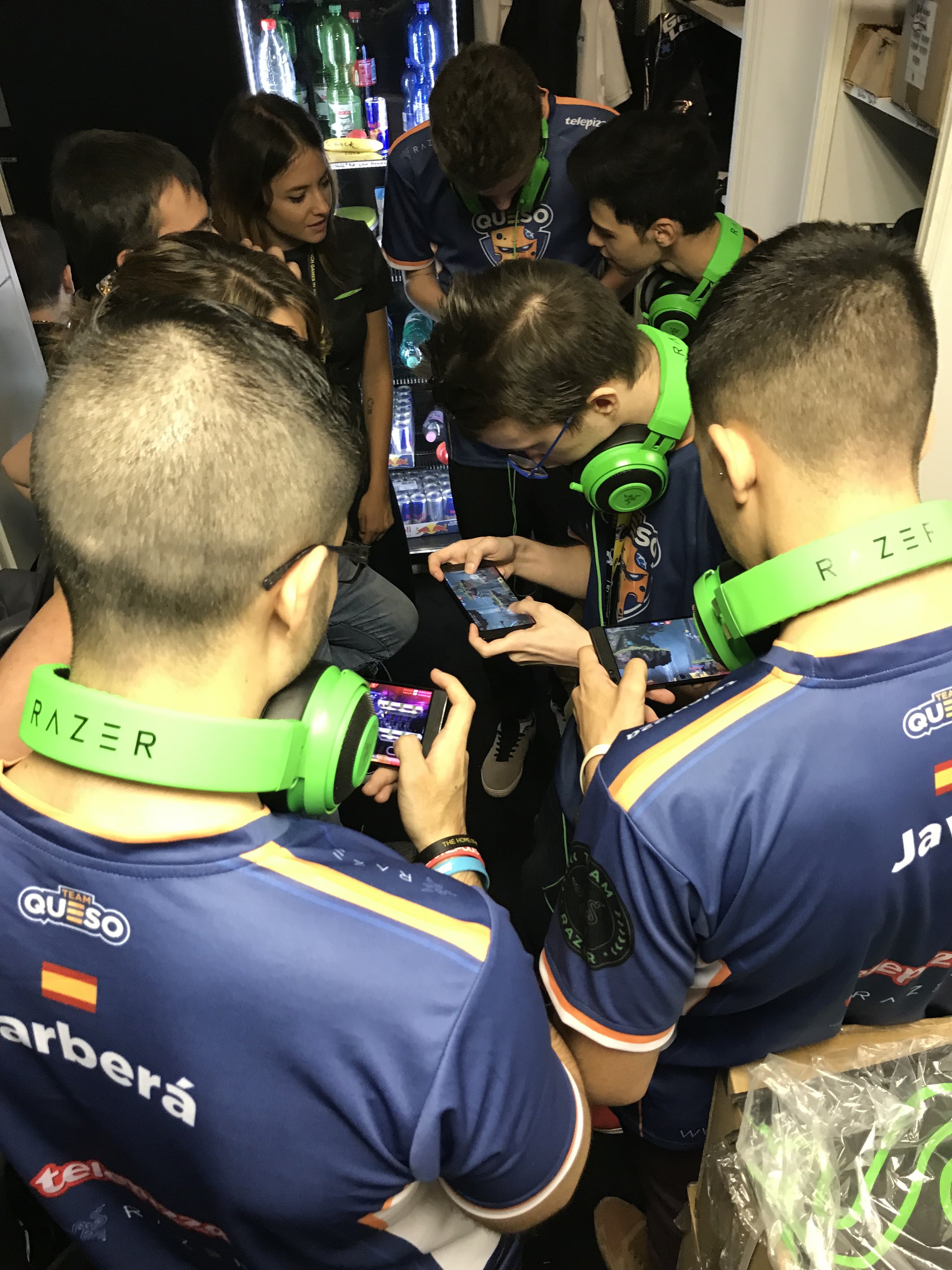 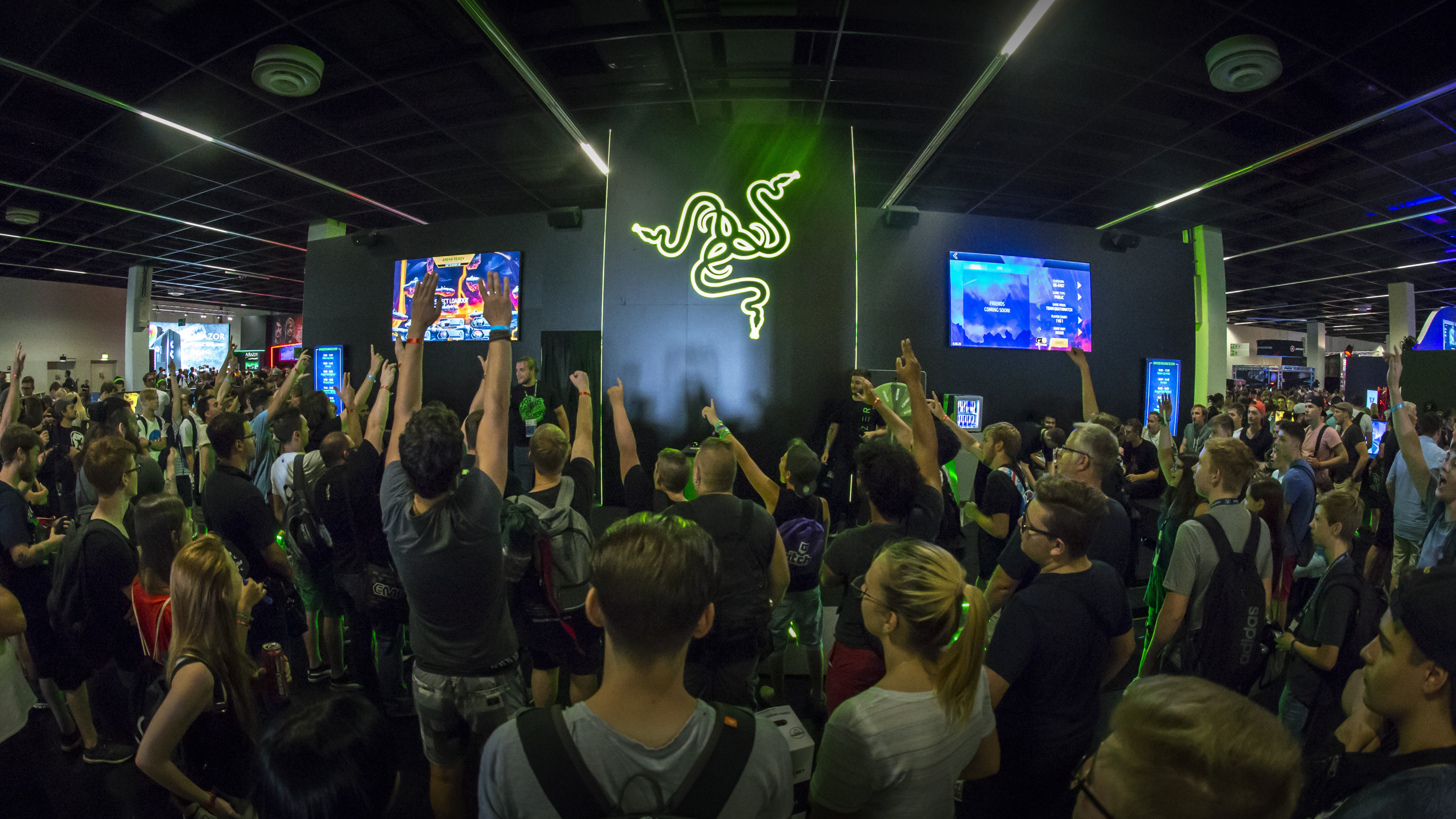 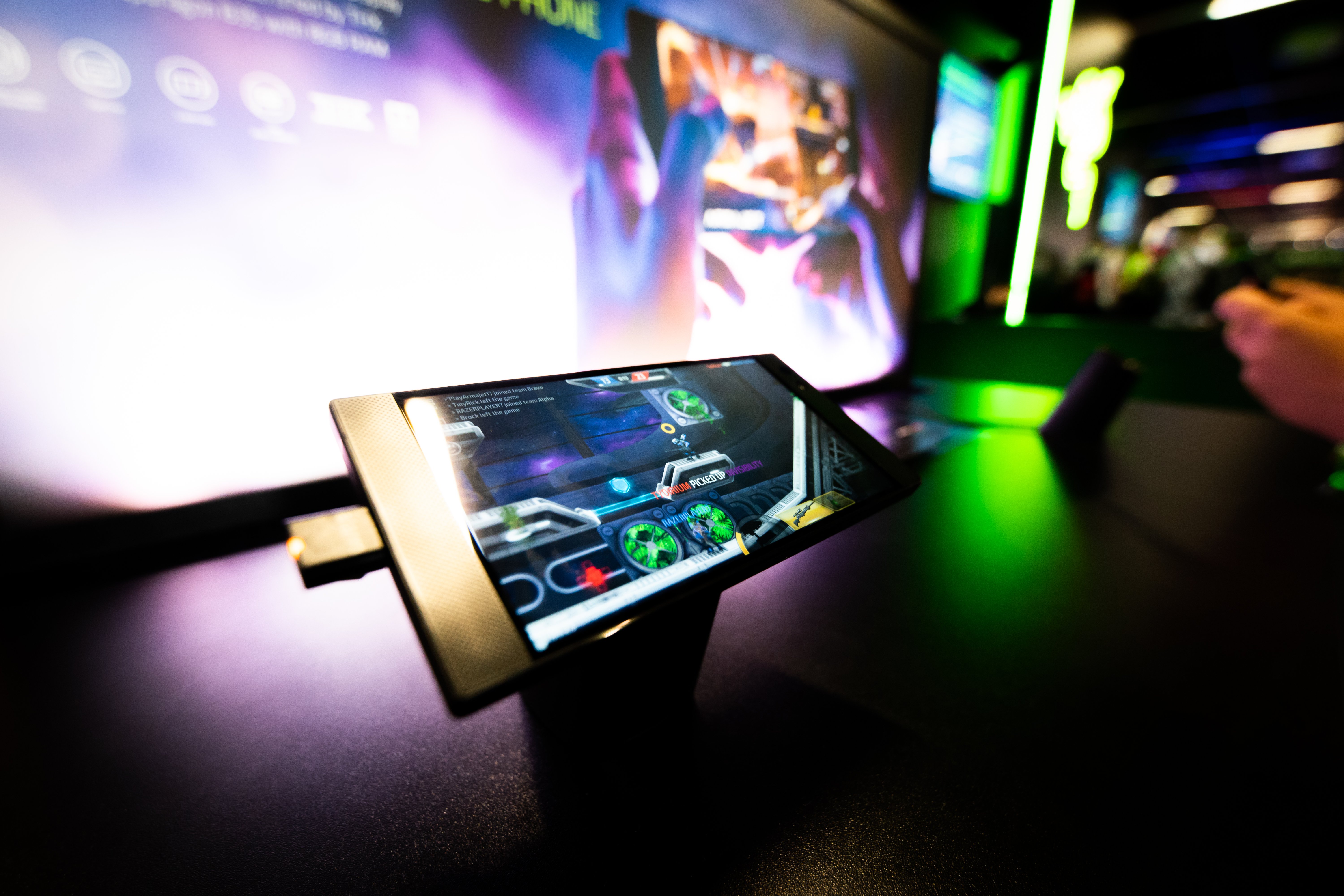 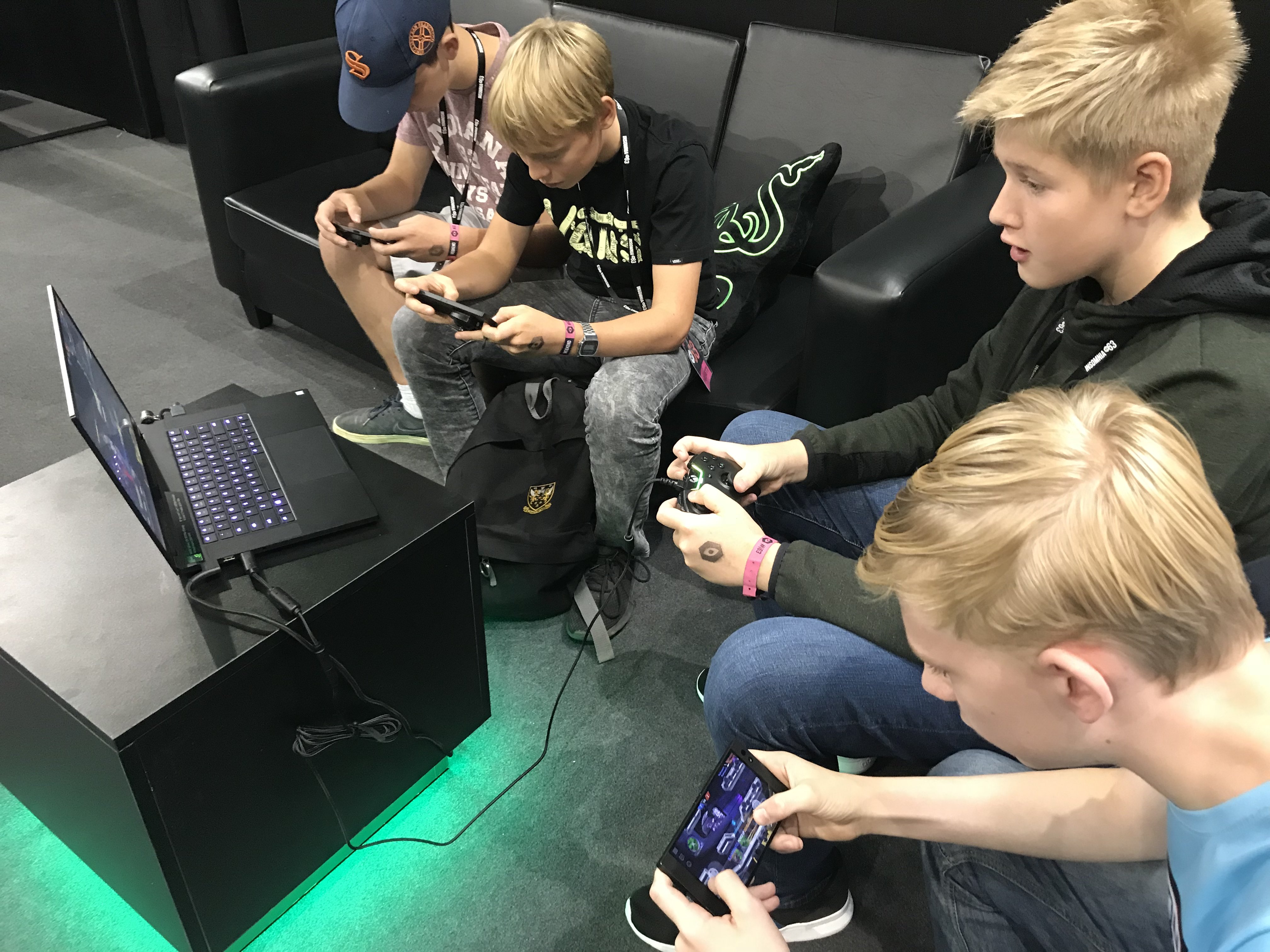 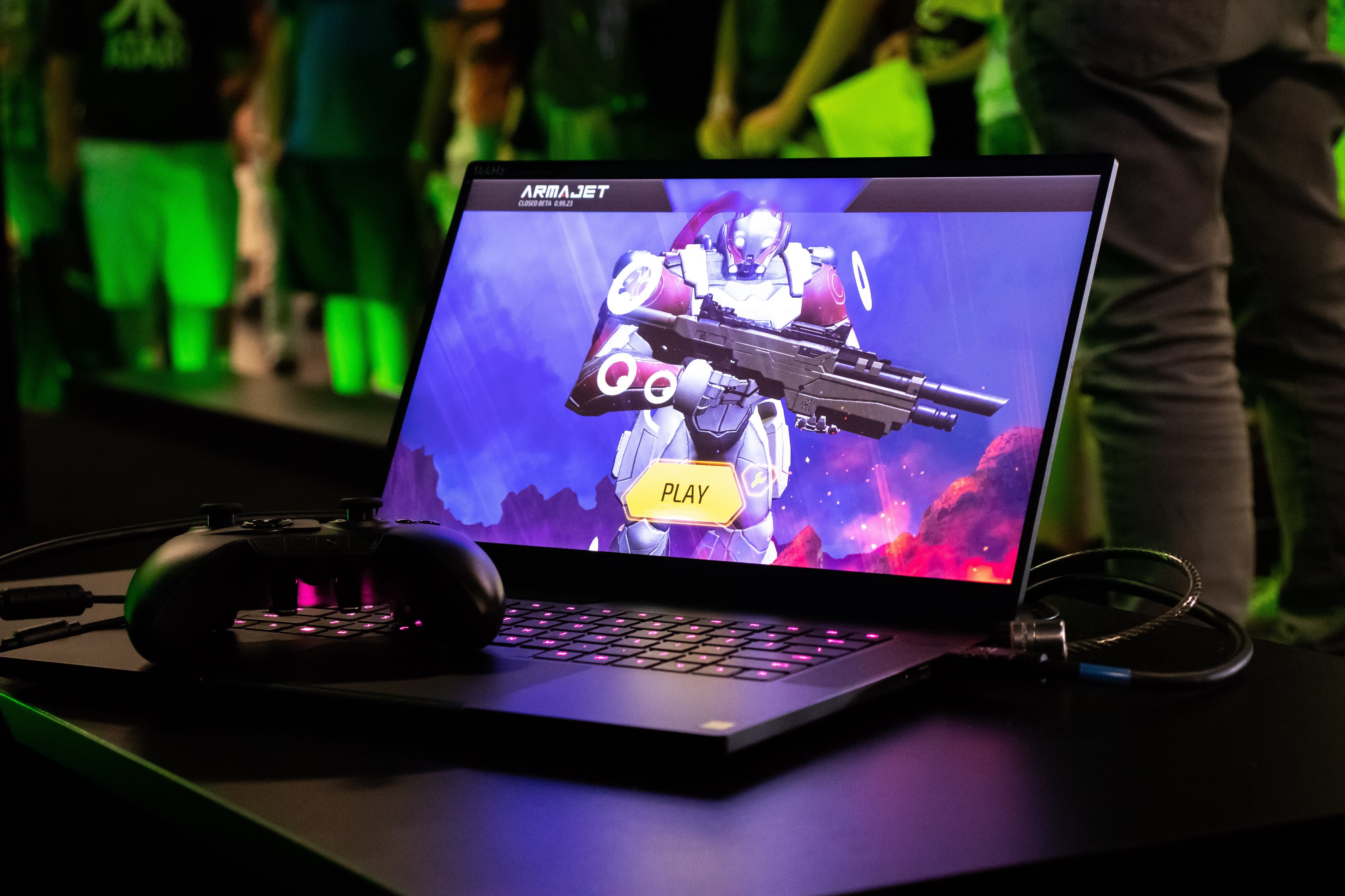