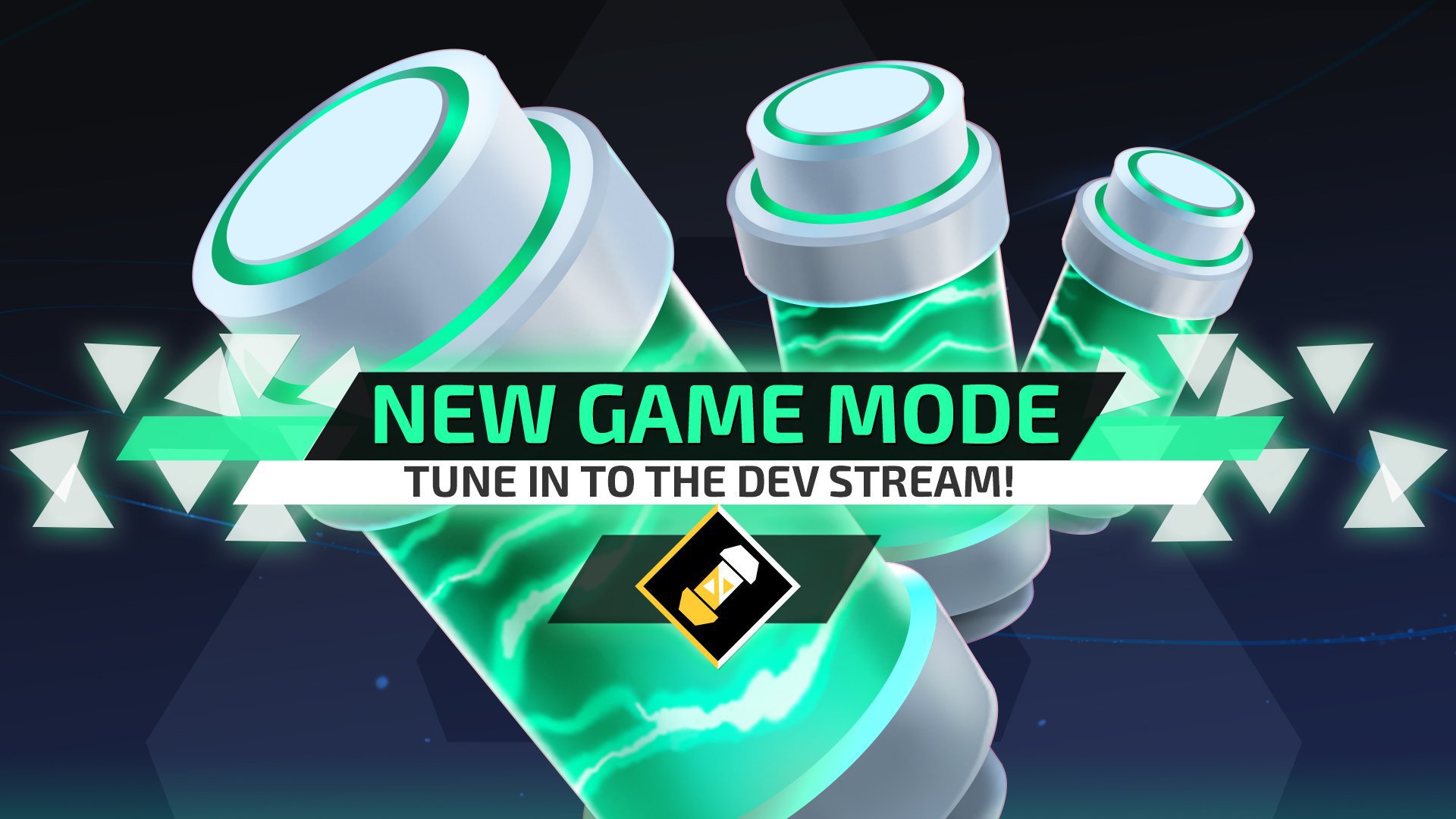 In Update 1.6 we proudly introduce FUEL FRENZY—Armajet's all-new objective-based game mode exclusively on Moon, Magma, and Canyon! Attack fast, retreat faster and work together as a team to collect and hold 10 or more FUEL CELLS to WIN! With the launch of Fuel Frenzy, we've also revamped each game mode's "intro card" animation to make sure you know exactly which game mode you're joining and spectating. Check out the rules and additional in-game features built specifically around Fuel Frenzy below!

**Please read these thoroughly, including the KNOWN-ISSUES which will be updated ASAP. 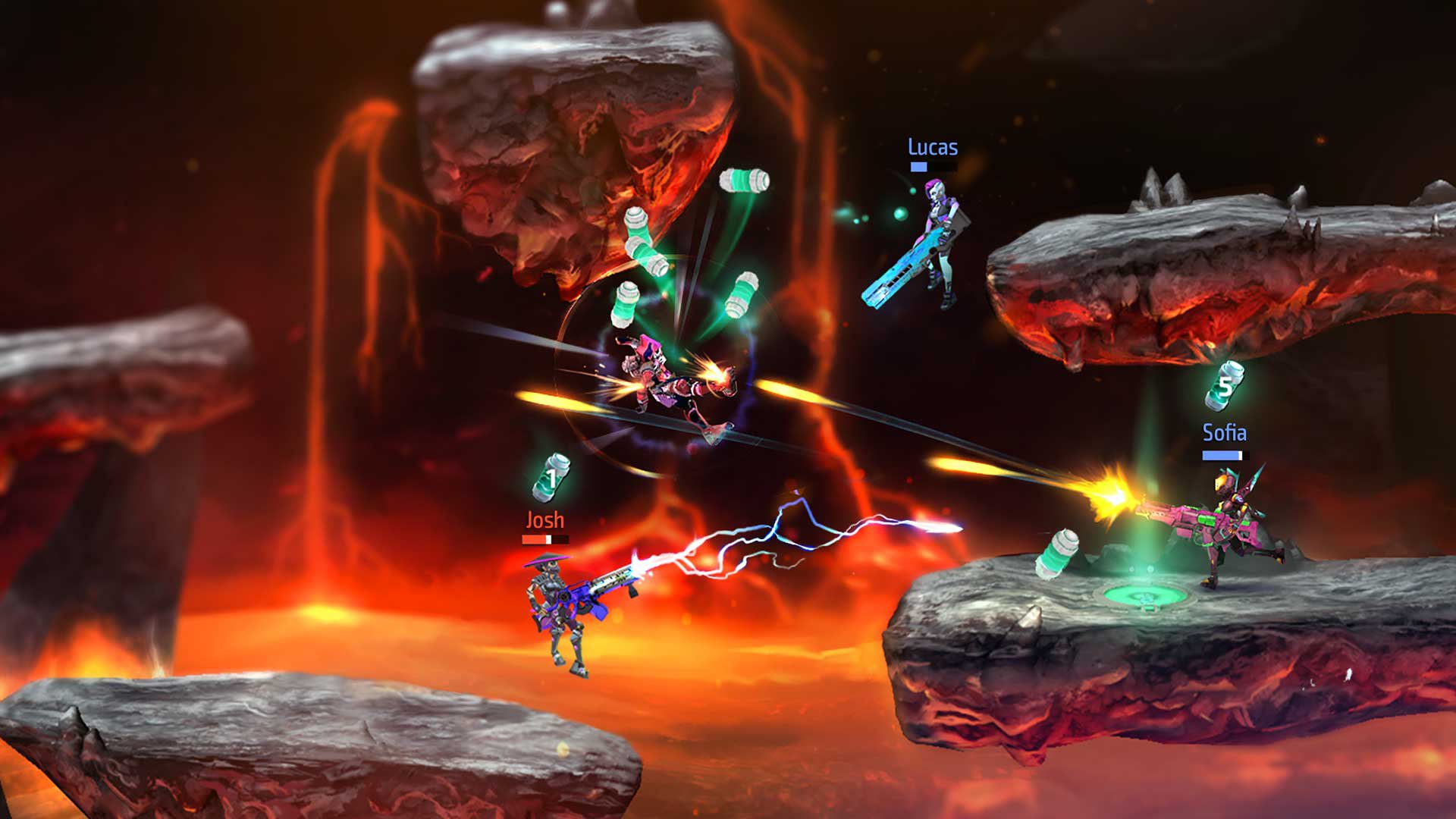 SBM Commentary: Welcome to Fuel Frenzy! It's been nothing less than an incredible time building this new game mode for all of you and is a culmination of our efforts tuning the game across ALL areas (revamped weapon physics, gameplay VMAX, controls, netcode... you name it). Once you step into a Fuel Frenzy arena, you'll know exactly why Update 1.5 "NEW FOUNDATIONS" was necessary to achieve better balance across Pilot movement and weapon types'cap'--high-speed, objective-based, game modes like FF are just the start!

SBM Commentary: Fuel Frenzy was just too cool not to revamp our existing animations so we've created completely new game mode animations that make VERY CLEAR what game mode you're about to step foot in. On top of that, a very subtle (maybe not so subtle?) flame-death disintegration animation highlights that deaths in the future can be specific for certain weapons ;). Lastly, we've watched and supported MANY of our community tournaments and there are many improvements to do for spectator mode to make the viewing experience better but for now we're tuning spec-audio again and have finally 'sided' the deployable sentries and drones. We're still looking VERY closely at what commentators and spectators have given us feedback on, so don't worry... much more to come here too!

WHAT'S IN THE FUTURE:

SBM Commentary: Building Fuel Frenzy had to be the LOUDEST in-office experience in 'playtesting' together we've ever had at Super Bit Machine (can you imagine?) Take a close look at what's ahead and what can only improve the game mode playlist experience in the future. Update 1.7 will be huge and we'll do our best to drop hints along the way!